The second-smallest South American country, Uruguay is dwarfed by its neighbours, Argentina and Brazil but is has a proudly different wine scene.  The enormous influx of Spanish and Italian immigrants since the 1850s, all bringing their own grapevines with them, made this new nation a viticultural petri dish. Tannat which was found to thrive in the humid Uruguan conditions became the dominant grape variety.  Its deep colour, high acidity, feisty tannins, and rich aromas cemented its popularity.  The heart of Uruguay’s wine production, with more than two-thirds of the country’s vineyards, is Canelones. It is a large province that includes the capital city of Montevideo.

Pizzorno is a family winery in Canelones, now run by the third and fourth generations who have cultivated their family plots for more than a century and passed down their knowledge in the cellar and vineyard.  “Our wines are Pizzorno first, then Uruguayan, then South American, then New World.”  The Pizzorno Reserva Select Blend is their premium wine, a blend of Tannat, Cabernet Sauvignon and Malbec.  Black fruits, sweet spice and cedar. Beautifully balanced. 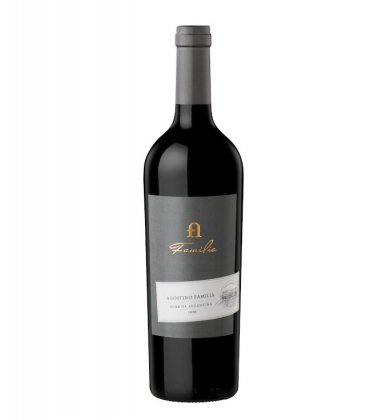 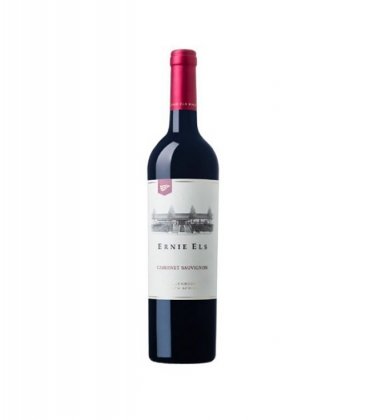 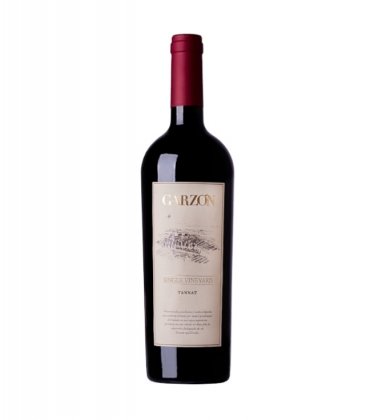