A wonderful mature red Rioja that is drinking perfectly

Rioja is Spain’s fine wine capital, a region characterised by rich tradition and innovation for over a century and a half.  Its high-altitude, clay/limestone soils and continental climate provide perfect conditions for growing fine wine.  The red wines are a blend of grapes, mainly tempranillo and garnacha (grenache) with others playing a supporting role such as graciano, mazuelo (carignan) and even some white varieties.  Traditionally red Rioja wine is fermented fast and then matured in old American oak barrels.  A wonderful variety of styles are produced and the quality hierarchy is based on the amount of oak ageing, crianza, the youngest aged wines, followed by reserva and gran reserva at the top.  The Spanish, unlike the French, do the ageing for you before the wine is released!

Gran Reserva is the highest classification of Rioja and it has the greatest aging potential. Gran reserva is made from only the most selective grape harvests. Producers are even more selective when they make gran reserva, however, choosing to label their wine with this classification only if the growing season was near-perfect. Red Rioja gran reserva must also spend a minimum of two years in oak and an additional three years in the bottle before it’s released on the market.

El Coto was founded in 1970 has grown from modest beginnings into one of the best known Rioja producers. Today El Coto has over 700 hectares of vineyard in production across the three Rioja DOCa sub-zones of Rioja Alta, Rioja Alavesa and Rioja Oriental.  The El Coto `Coto de Imaz` Rioja Gran Reserva is mature and elegant, its rich aromatic complexity is initially subtle, revealing itself more and more as the wine breathes. Toasted oak and coconut give way to notes of leather and damp earth developed from bottle ageing.  On the palate, flavours of fresh red berries, dried raisins and spicy notes. This is a rich, complex wine with exceptional concentration and a long finish. 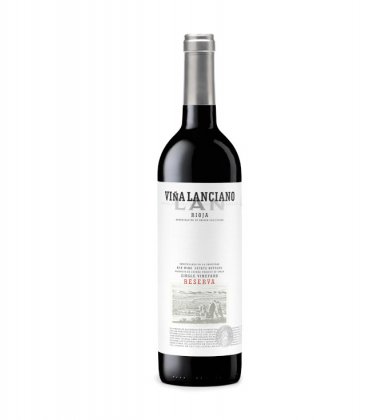