Rioja is Spain’s fine wine capital, a region characterised by rich tradition and innovation for over a century and a half.  Its high-altitude, clay/limestone soils and continental climate provide perfect conditions for growing fine wine.  The red wines are a blend of grapes, mainly Tempranillo and Garnacha (grenache) with others playing a supporting role such as Graciano, Marzullo (carignan) and even some white varieties.  Traditionally red Rioja wine is fermented fast and then matured in old American oak barrels.  A wonderful variety of styles are produced and the quality hierarchy is based on the amount of oak ageing, Crianza, the youngest aged wines, followed by reserva and gran reserva at the top.  The Spanish, unlike the French, do the ageing for you before the wine is released!

Founded in 1972, Bodegas LAN lies in the heart of Rioja Alta.  The name LAN comes from the initials of the three provinces of the Rioja Designation of Origin: Logroño, Álava and Navarra.  Viña Lanciano is Bodegas LAN’s flagship vineyard in Rioja Alta and it is arguably one of Rioja’s finest single-vineyard sites. A meander of the River Ebro surrounds the vineyard and creates the perfect microclimate for the vines which are up to 60 years of age.  From an organically farmed plot of Tempranillo within this famed Viña Lanciano vineyard, this Rioja Crianza is bursting with bright aromas of red fruits coupled with subtle spicy notes from 14 months in new French oak.

This wine is deep garnet red in colour. On the nose, there are aromas of cranberries, prunes and dried apricots with notes of liquorice, vanilla and cinnamon hints. On the palate, the wine is medium-bodied with balanced flavours of ripe red fruits and spice and a lingering finish. 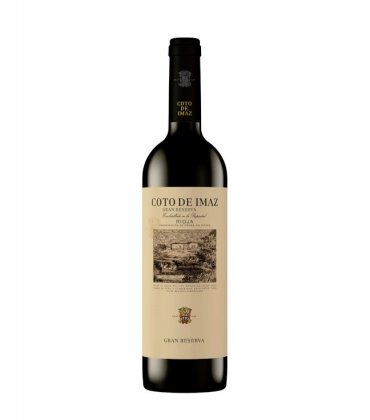 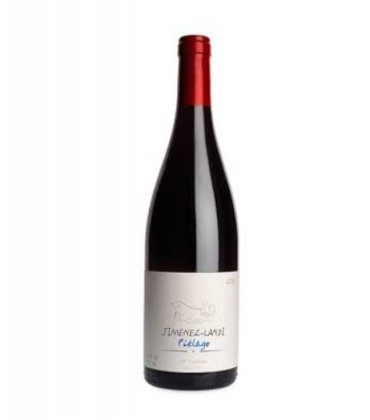 Taste Profile of this Wine

The Winecroft Wine Style Meter is a key tool to match you with the wines we believe that you’ll love. We do this by matching the style of each wine to your personal taste profile, which is established with the science-based Winecroft taste test.

The needle shows the style of the wine:

The Wine Style Meter is a quick, clear and simple way of gauging whether you’ll like a particular wine based on your personal wine profile.