A very well made, highly drinkable white wine from one of the best up and coming wineries in Spain

The highly acclaimed Alter winery was founded by José Pérez Pousa in Ribeiro on the banks of the Miño river in northwest Spain in 2014, with the wish to preserve the tradition of his land, where wine has been produced since the 2nd century BC.  The climate in Ribeiro is influenced by the Atlantic but also sheltered by the mountains. The region benefits from warm days and cool nights during the growing season, which allows the grapes to ripen fully while retaining their signature fresh acidity.

The Alter Ribeiro Blanco is a blend of the native white varieties, Treixadura, Godello and Loureiro, fermented in temperature-controlled, stainless steel tanks and then aged on lees for three to four months to add depth. The wine is semi-aromatic with aromas of white flowers, grapefruit and green apple. The palate is lively with brisk acidity, white peach and a delightful savouriness that prompts you to reach for another glass.

Be the first to review “2021 Alter Ribeiro Blanco” Cancel reply 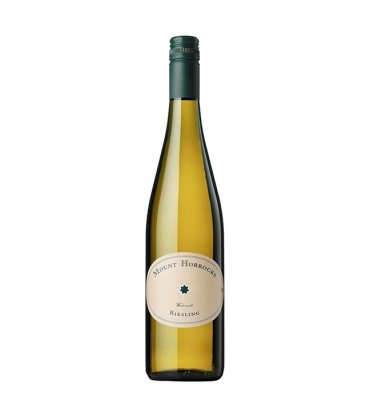