Longaví is the personal project of two friends from different continents who came together in 2012 to produce wines together, the Chilean Julio Bouchon and the South African David Nieuwoudt. Julio, the descendant of a French wine pioneer who arrived in Chile in 1887, is the producer, and David, owner of Cederberg one of the most prestigious wineries in South Africa, is the oenologist.  Longaví, meaning ‘snake’s head’, draws on the spirit and legends of two continents. The name derives from a volcano called Nevado de Longaví – a perennially snowcapped peak of 3242m, situated in the Maule region in Chile.

The Longavi Cabernet Sauvignon is a deep and intense red with great structure, ripe tannins and good acidity that bring freshness to the wine.  On the nose there are dark fruits – blackberry and black plum with mint and cinnamon notes and cedar from the oak.  It has a long, complex finish.

Be the first to review “2016 Longaví Cabernet Sauvignon” Cancel reply 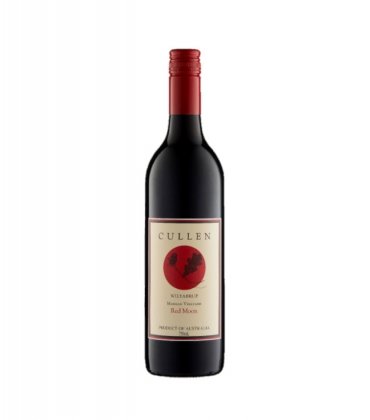 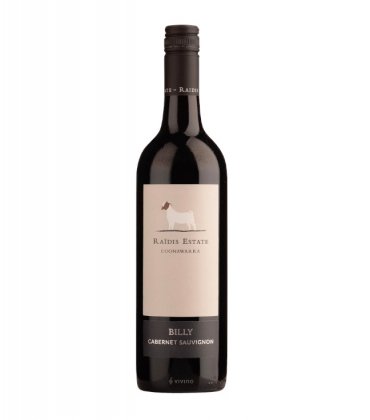